Working on a music clip, right now. Here are some snapshots 🙂 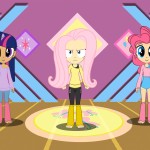 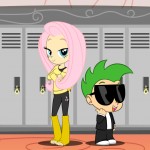 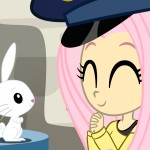 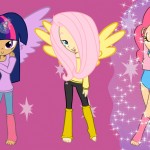 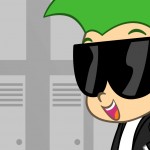 Sorry for being so absent. We’ll try to keep up with all the things. 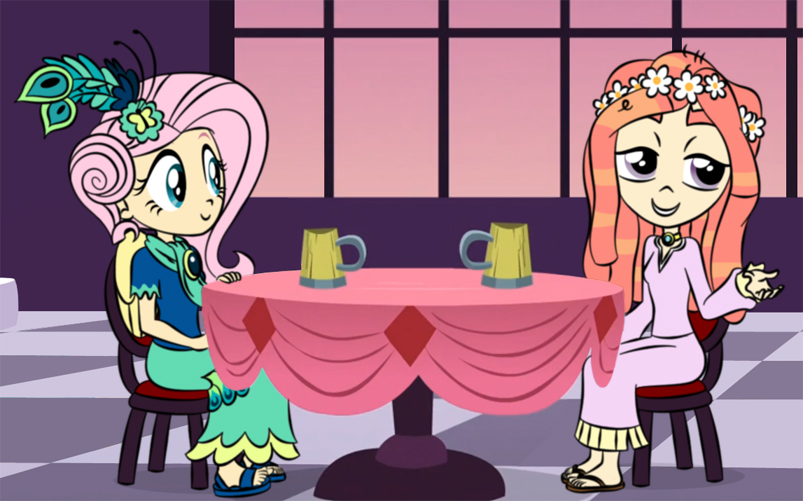 New character that Bronies gonna love for a long time, isn’t it? Tree Hugger was in the spot for too much time and we can’t complain about that. Those are the type of episodes that have those kind of things that aren’t the main plot but all of us enjoy a lot. Celestia again being a little childish, the Cutie Mark Crusaders hype for going to the gala, the Smooze XD. Cool one 🙂 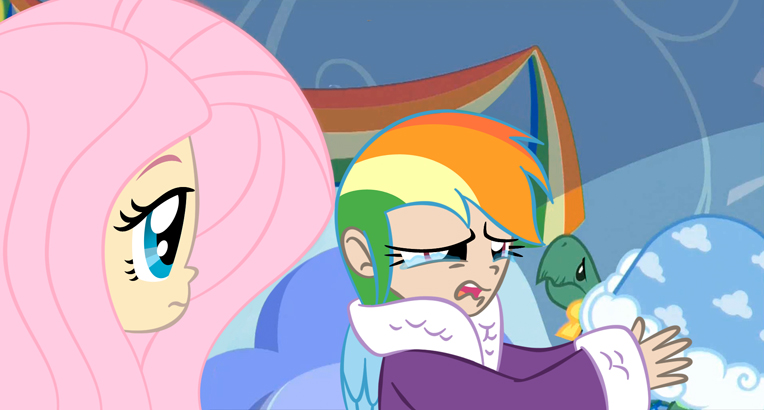 Very thanks for the memories, Tank. Nice to see an episode about the pets again and also Tank with his magic helicopter thing.

Many people say this episode makes allusion to a dying pet…. considering that, it sure looks so sad. Fortunately, Tank just went to hibernate 🙂

Rainbow needs to think before she acts… She sure delayed the winter for weeks after sabotaging the cloud factory trying to keep Tank awake …. ¬_¬ and she came out of that unpunished, after all…. well, almost,  having to listen Fluttershy being so honest about a ‘petless’ winter was a hard punishment for her. We think no one will forget the reunion in Rainbow Dash room. And remember, AJ cries in the inside XD 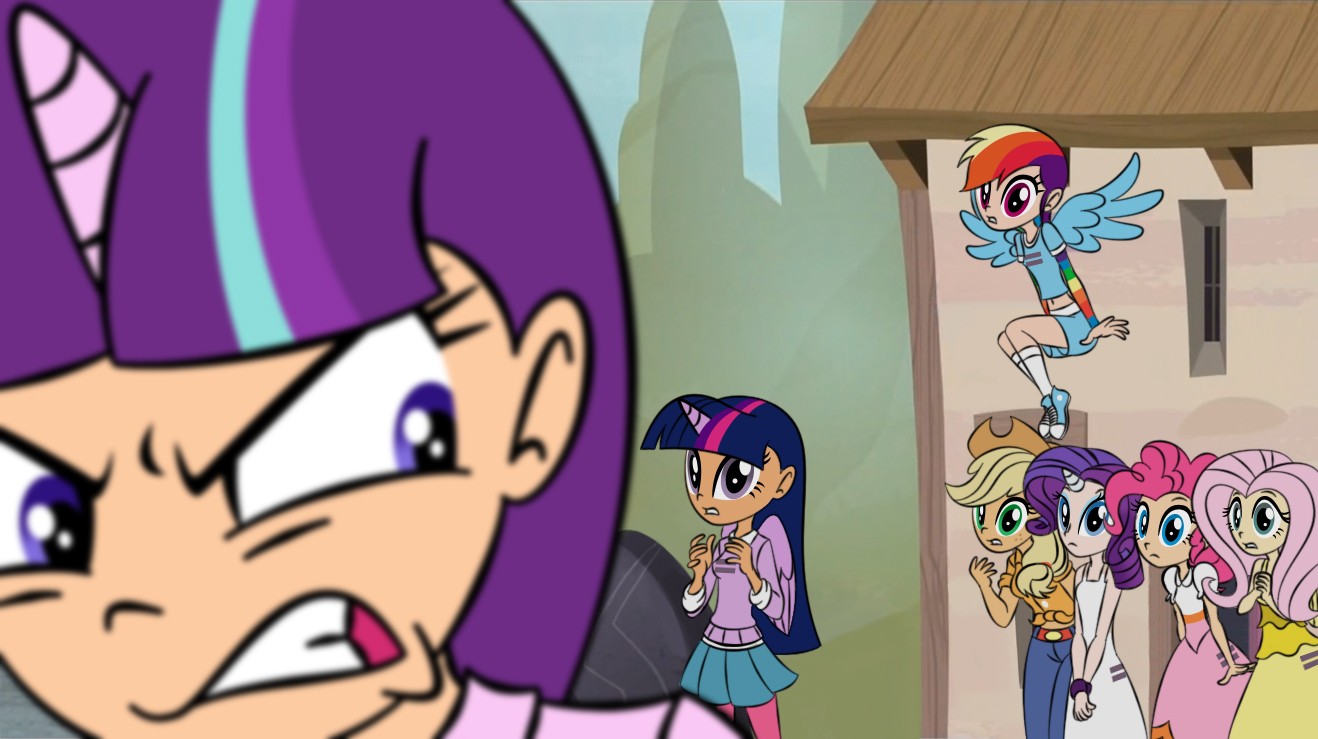 Here’s some new concept art for new projects, just to stay in touch with all of you 🙂 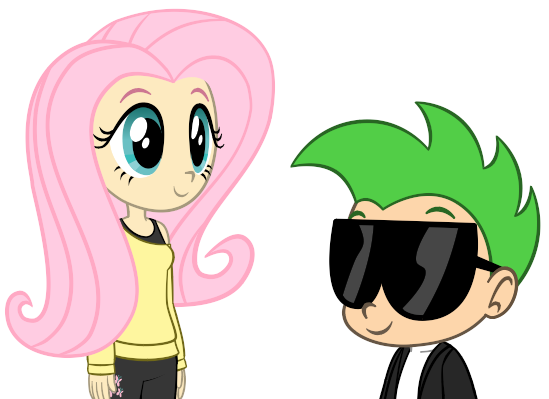